Today was an awesome day! I finally feel as though my body has adjusted to India time. As I leave Sunday, unfortunately, I will not be able to enjoy this for long. I spent the first hour at breakfast with Pastor Moses then walking his campus taking a few photos. Four of us departed for Vijayawada to visit Pastor Moses’ uncle, Dr. P. Solomon Raj.

As our journey would last about four hours, we stopped for breakfast along the way. The roadside restaurants are the best; “Hole-in-the-wall” establishments that satisfy the masses. The inflated piece of bread you see is called “poori.” After it cools off, it’s safe to break and eat with a potato/onion mix. It’s delicious. I never knew this but rice casings are used as fuel. Who knew? Big bags of them are stationed by the oven. One picture shows an open bag that slowly pours the rice casings into a 12-foot enclosed fire pit which will stay burning the entire day. At the end of the fire pit is a chimney that releases the smoke.

The man dressed in the fancy orange and black gear is a “professional beggar.” Their job is to dress this way, or similar, and beg. I’m told that some of them bring oxen with them that perform tricks in hopes of earning money for the professional beggar. I think I’ll stick to teaching though I do like the outfit.

I traveled to Vijayawada several years ago for sightseeing. I had forgotten how mountainous the region was. It is also very humid as air stays trapped inside of God’s hills. It’s very common to see temples anywhere in India. Occasionally you stumble across gods that people worship, hence, the monkey god.

We spent about two hours with Dr. Raj. It was a very blessed time. On our return trip home, we were stuck in work traffic for approximately two hours. It was brutal. We finally escaped that and eventually ended up at the same roadside restaurant we ate at earlier in the day. We safely returned home at 11:05 pm. 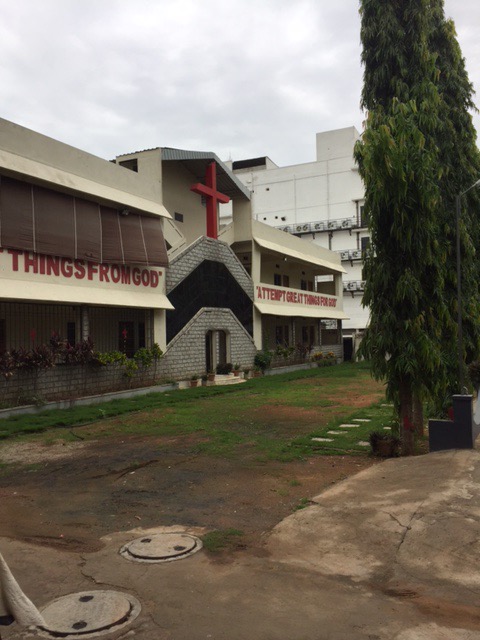 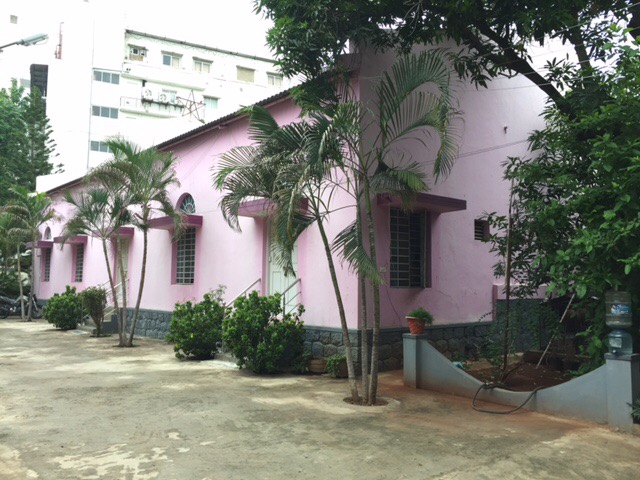 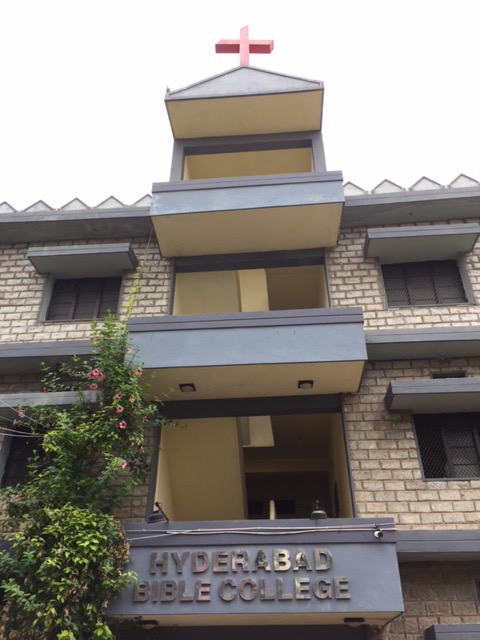 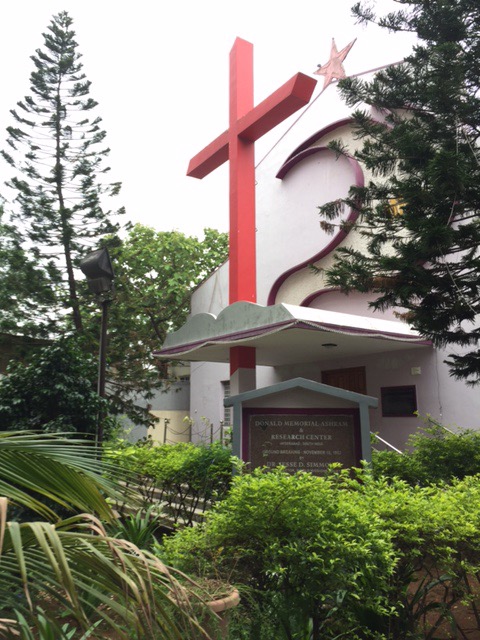 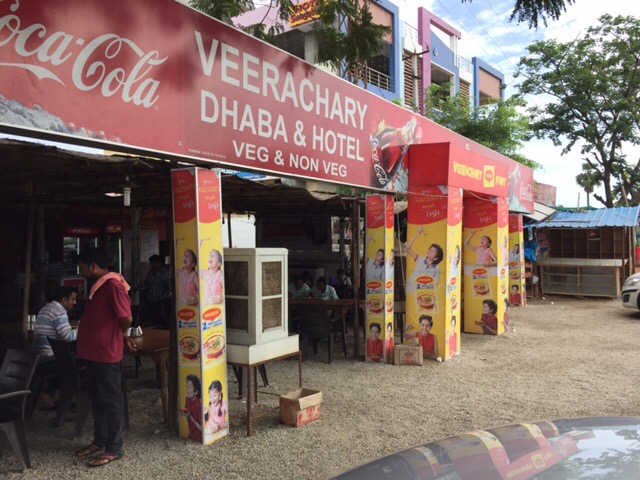 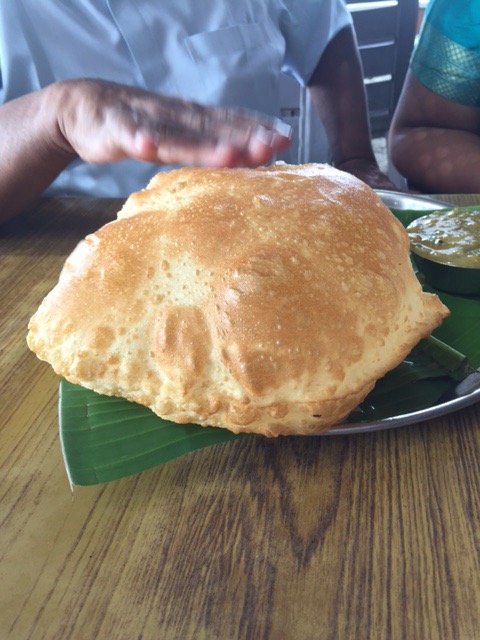 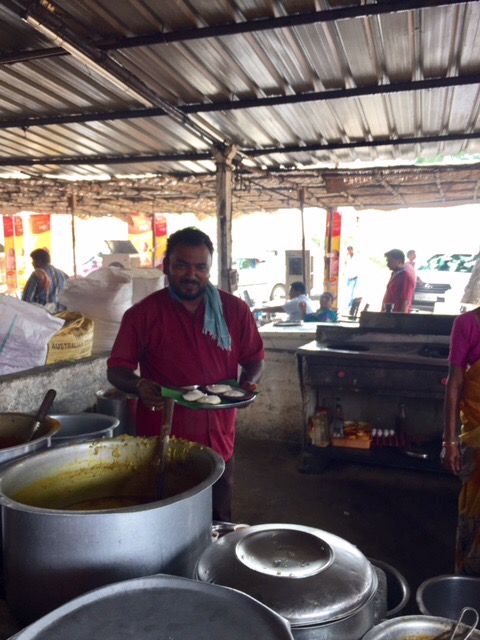 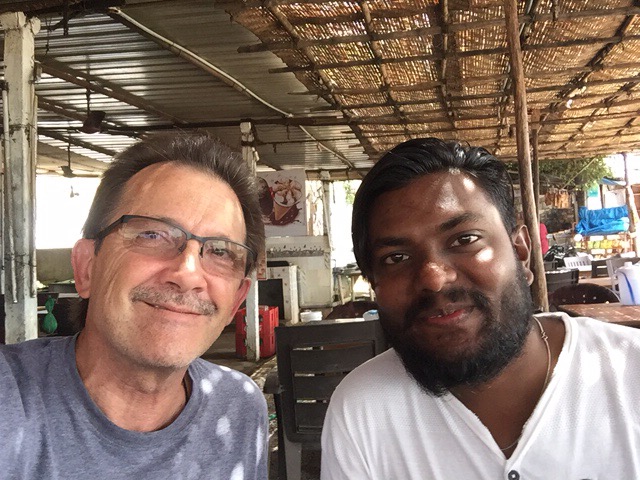 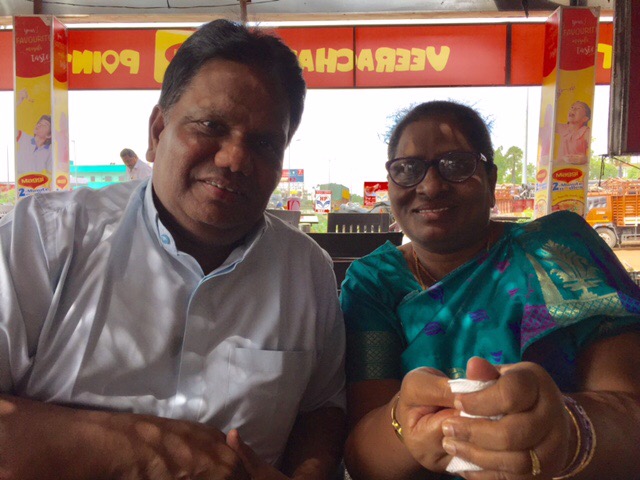 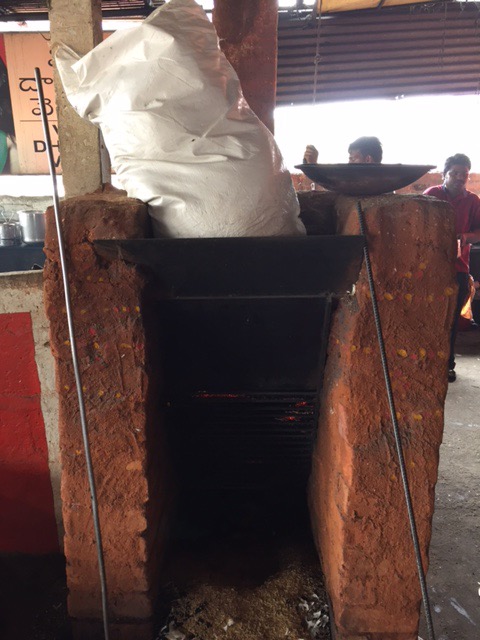 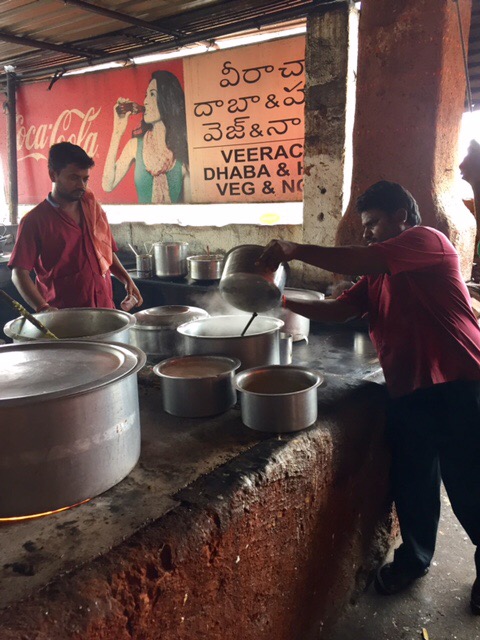 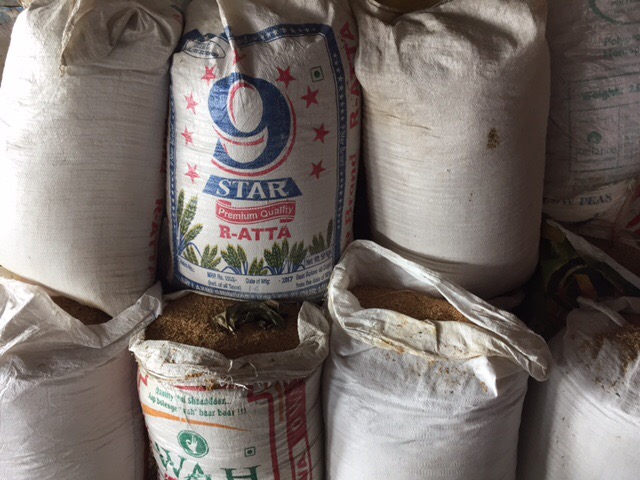 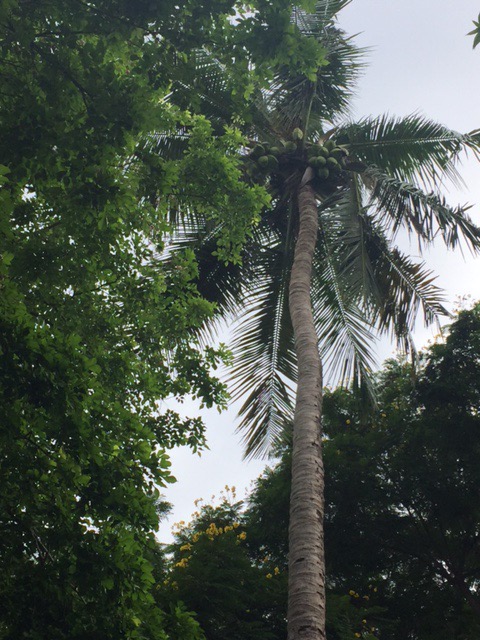 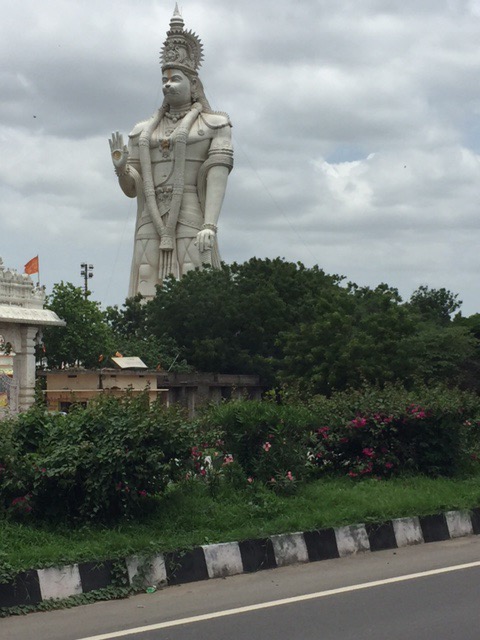 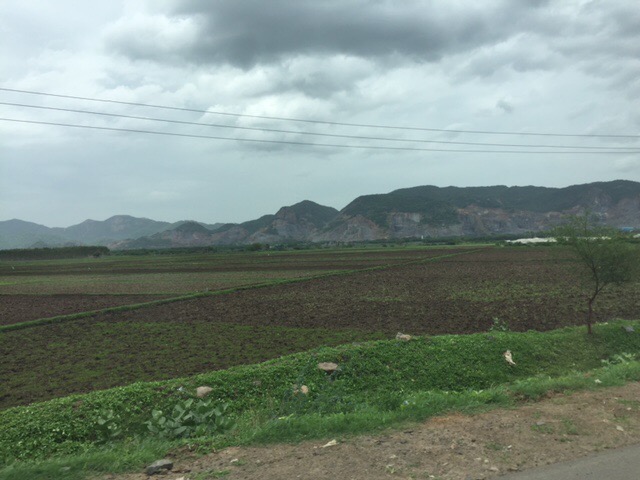 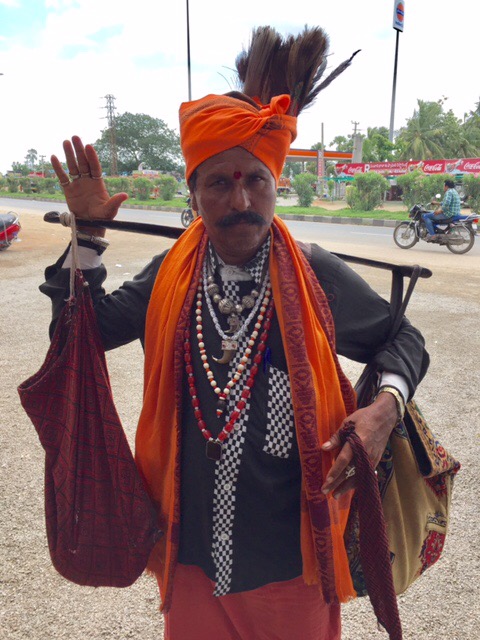 Welcome to Building Hope Ministries (BHM). Thank you for visiting our site. BHM is a 501(c)3 non-profit ministry actively involved in the spreading of the Gospel through the construction of churches, schools, and orphanages. We currently serve in the states of Telangana, Andhra Pradesh, and Kerala, India. BHM has served in other Indian states, namely Karnataka and Tamil Nadu, as well as the nation of Nepal. We also assist in the needs of others in our hometown of Bowie, MD as well as other cities throughout the United States. BHM encourages you to navigate our website using the tabs on the left.